As mobile data traffic continues to grow and outpace mobile network capacity, densification of the mobile network is one solution available to network operators to increase capacity. Small cells, or small wireless facilities, are another tool in the mobile operator tool kit to address the data demand as mobile traffic rapidly shifts to HD video content. 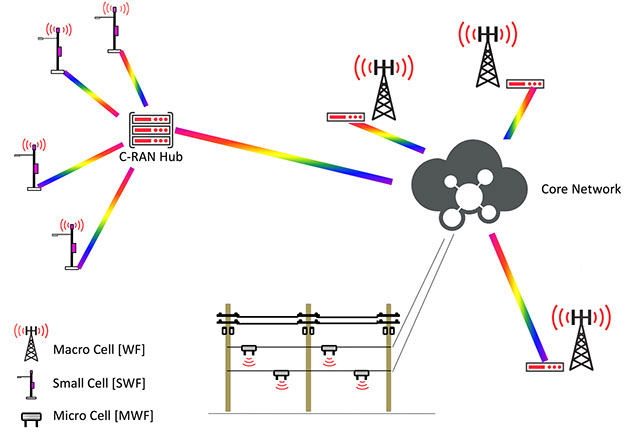 These small cells are typically installed on authority or wireless utility poles and aerial cable strands.

The evolution to 5G technology will also increase mobile network densification and accelerate the deployment of small cells in the United States.

The outdoor small cell series of research reports focuses on the following topics:

Please check boxes to inquire about one or more reports. You will receive information regarding availability and cost.